It’s 2008 and I’m playing the latest entry in the Bungie-helmed science fiction shooting game franchise. It’s just me and a friend playing alongside each other on the same TV in the game’s version of a content creation tool where every player can try making stuff that will live and die on the ecosystem it was created in. But we’re not there to create anything. Instead, we’re jamming turrets and teleporters into walls and past invisible barriers all with the hopes of changing the world position of our first person cameras to a value beyond what the developers of the game ever intended, something they tried their darnedest to prevent.

You see this kind of boundary breaking frequently in the speedrunning community, spurred on by the need to decrease times by a few milliseconds at a time. But we weren’t trying to go anywhere fast. There’s no timer or goal in the Forge mode for 2007’s Halo 3 after all. Our sole motive was the excitement of being somewhere we were not meant to be. And in a lot of cases, it allowed us a peak beyond the confines, past unbreakable walls, atop unreachable towers, behind the curtains. We didn’t look at these spaces as game levels, we viewed them as real places to explore. They surely had stuff beyond the play area. The developers tried so hard to make it appear that we were in a world much larger than what we were allowed in. Background elements, unreachable extended portions of the level, skyboxes — it was all right there. We had explored these levels as intended for long enough. We wanted more. 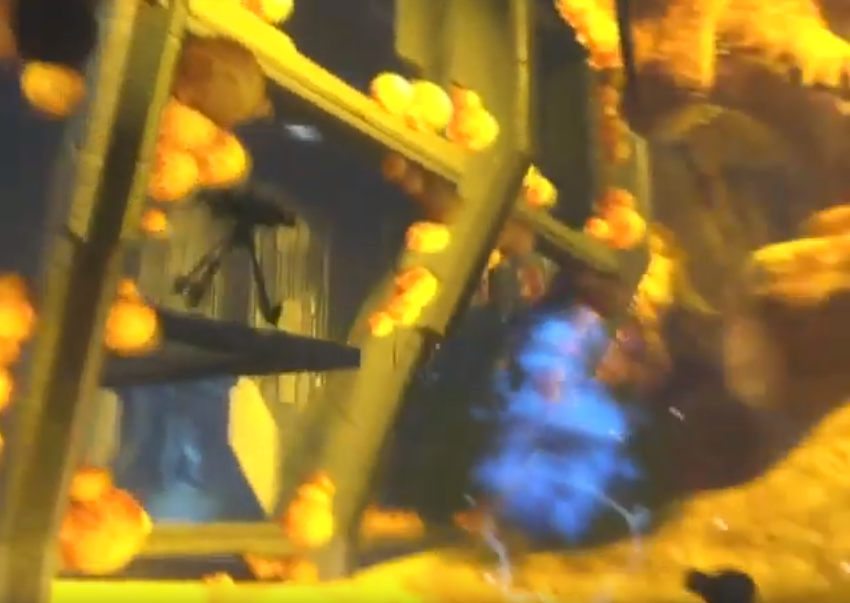 That sense of whimsical exploration of a new space only really lasts for the first time through — like moving into a new house as a child. After that, it’s a matter of searching for what you missed in the world, eventually leading to searching even beyond the intended area altogether — breaking boundaries. My first time through 2011’s Dark Souls was mysterious and unknown — it felt so unimaginably immense. My second time playing through shifted my focus to understanding how the world connected in on itself, which was a similar but very different experience, and led to the world feeling a lot smaller rather than bigger. I could no longer play the game and discover new many things. That experience was had and over with.

Open world games, though, are literally very big. Some developers gloat about how big their open world games are. They say there’s is the biggest. They put it on the back of their box. However, the most effective sense of explorative jubilee usually comes from a space that isn’t predictable. The endless sea of slightly elevated hills and repeated buildings or camps found in open world games don’t really scratch that itch as well. It’s usually only the few truly unique areas scattered around the map that provide a sense of whimsy and mystery. It’s a matter of stretching the resources of the game too thin. They could only feasibly create so many unique set pieces and level geometry to fill every nook and cranny before they had to copy and paste, which, on the record, there’s nothing inherently wrong with and is done in every game ever made.

(Of course, exploring a repetitive space can be relaxing/rewarding in certain ways, especially when that repetition goes on forever in the case of procedurally generated content. It’s why hiking in a forest can be so rewarding even if we’ve already seen all its individual parts. But there’s a huge difference between exploring the local woods and exploring an abandoned Russian mining town.) 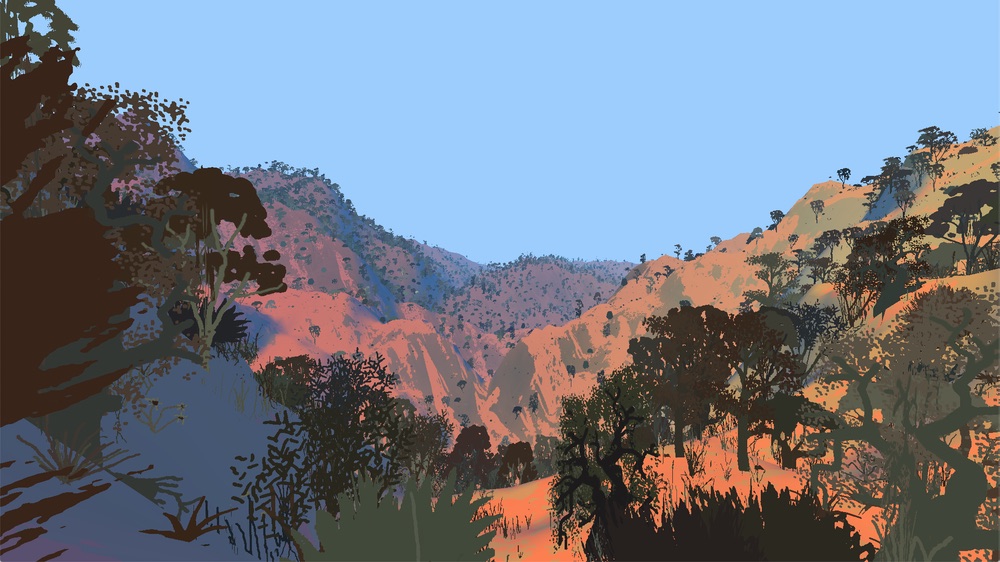 There’s something to be observed about how a game lets you explore its world, too. Something like 2013’s Proteus just gives you the whole thing to walk around in — the only thing stopping the player is distance, nothing is really hidden away (from sight, at least). Some games have levels designed to be twisty and turny so as to obscure parts of the level that were always there behind walls and one-way doors or ladders. Some spaces gate off sections for when the player has a certain key or movement-based ability. There’s so much nuance to the mechanics of level design that it could feasibly make up the entirety of an experience quite effectively. 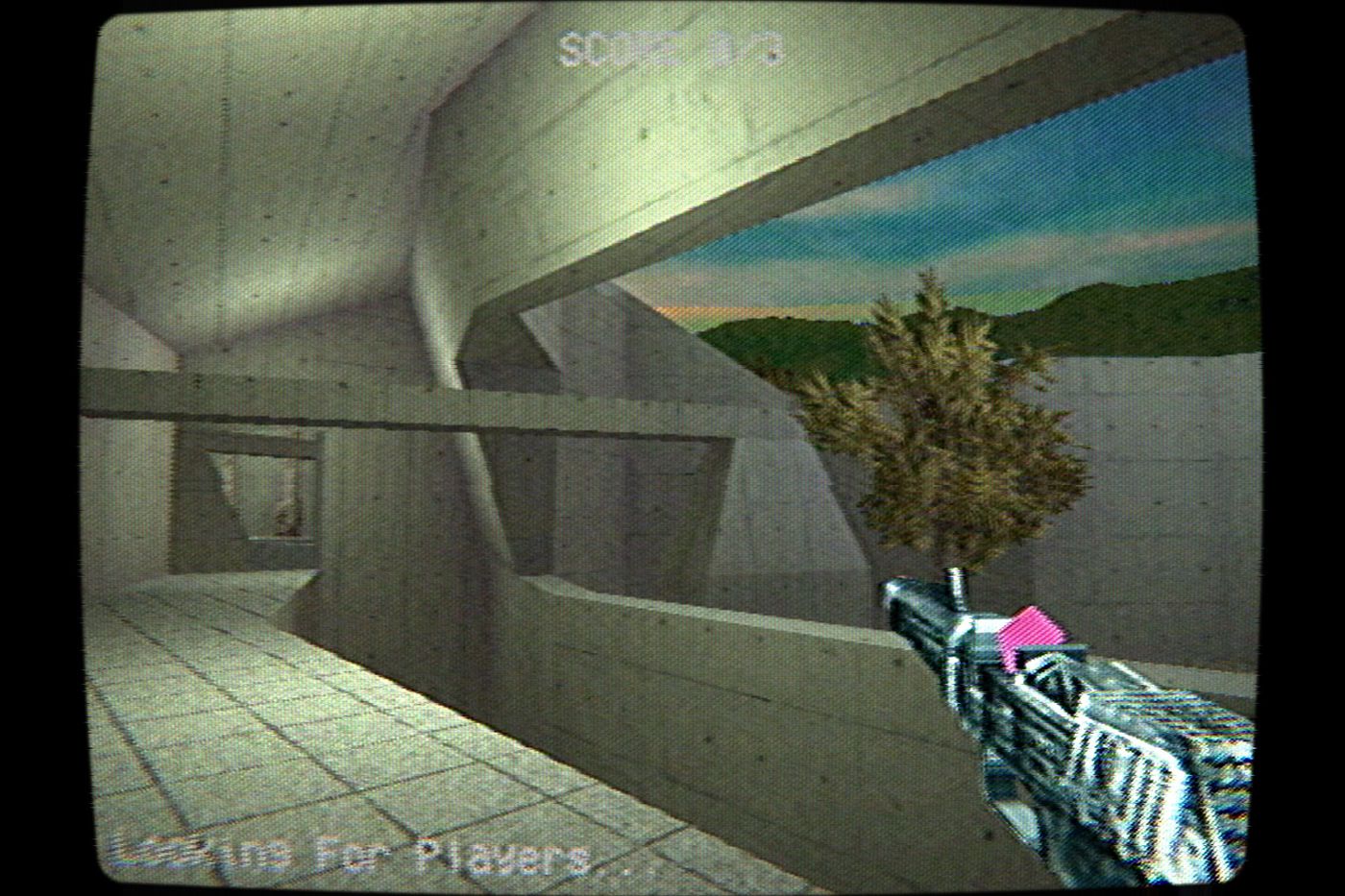 A pure exploration game is one that’s central focus is to enrapture the audience with a whimsical sense of discovery around every corner, over every incline. 2019’s Control has a lot of neat spaces to explore, but that experience is often interrupted with bursts of combat that court off the player into a little section of the level and focus attention towards enemy characters. It changes how the player looks at the space — not as a sight to wonder at, but a sequence of objects to hide behind for cover or to throw around as projectiles. Sometimes, the most interesting section of a first person shooter isn’t the part where you shoot things, but the aftermath — when there are no current threats and the player is free to roam around the level — something 2019’s No Players Online explored. It’s in this head space that the player can appreciate the environment beyond its mechanically-driven layout. It becomes a very serene experience aside from the remaining need to press certain buttons simultaneously to walk around.

An exploration game focuses less of the environment around other mechanics in the game and more around being a living breathing space hiding itself behind itself, twisting and turning, enticing players to the point of endlessly jamming objects against walls just to get a taste of what’s beyond.

it was super interesting. i actually love your approach of game design ! (Sorry if my english is not correct, i'm french >.<)

I love this — it's like a meta approach game design. Shane's work is endlessly fascinating. 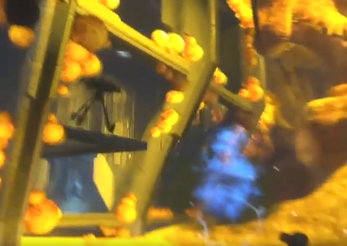